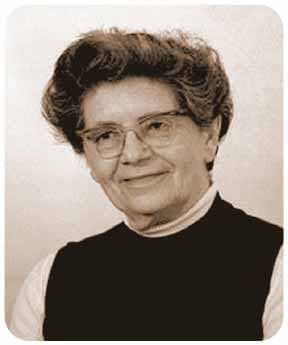 Wright’s father was Rear-Admiral Sir Charles Kingsmill, RN, founding director of the Naval Service of Canada. Her mother was Lady Kingsmill. She was educated in private schools in Canada and England, where “she learned to ride to hounds and decorate ballrooms.” She was presented to royalty at an Ottawa ball and married a British aristocrat in 1932, quickly becoming a popular hostess in London.

In 1928 she was among the first women to compete in international skiing, and in 1936, as a member of Canada’s Olympic team, she made headlines for competing despite a broken hand. She was on the Canadian women’s team that defeated the U.S. team at Mont Tremblant in 1940.

Her friends included the actor David Niven. He wrote of her in his biography, The Moon Is a Balloon, “Diana …was a rarity – a genuine Canadian eccentric. Dark, with beautiful teeth and a lovely smile, she was highly intelligent, smoked small cigars and wore a monocle.”

Although her monocle was retained, the privileged life was abandoned when she joined forces with Jim Wright, a reporter, writer, and prairie socialist. They married in 1944, in J.S. Woodsworth’s former office on Parliament Hill, and moved to Saskatchewan, where Diana learned about farming and the cooperative movement. After leading a Spartan life in a series of semi-rural dwellings, they moved in 1949 to an acreage outside Saskatoon. For several years she managed and edited the Saskatchewan Farmers Union newspaper, Union Farmer.

In the 1960s, Diana was an active member of Voice of Women, and with her help, the Kingsmill summer home, Grindstone Island in the Rideau Lakes, became a centre for peace studies. Diana later donated the island to the Society of Friends (Quakers) as a peace and justice centre.

The last decade of her life was devoted to the environmental movement, an interest she developed in the 1950s. For over five years she edited Environment Probe, making it a must-read for all environmentalists. She helped organize conferences to examine conventional farming methods and, as a member of the CBC’s Agricultural Advisory Committee, worked to ensure issues such as soil conservation were addressed.

A citation for the 1981 Rosalie Early Memorial Award reads: “Diana Wright’s life is a testament to her belief in the need for humankind to live in harmony with nature …Her openness to new ideas, her supportiveness and warm hospitality have provided an atmosphere in which people have grown, explored and found encouragement.”